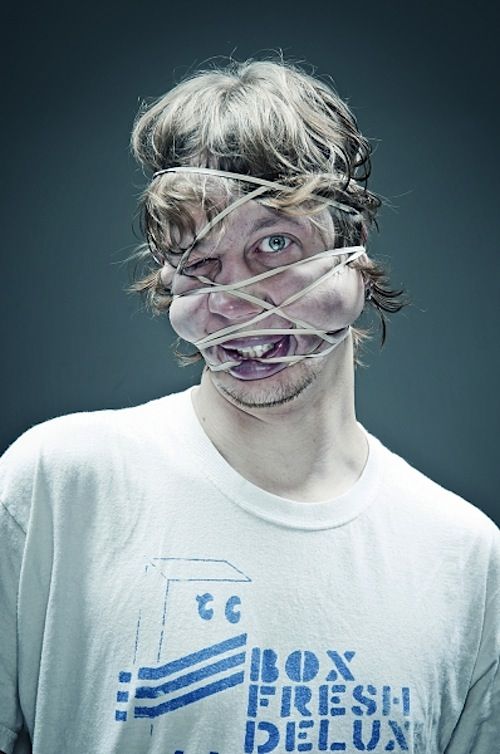 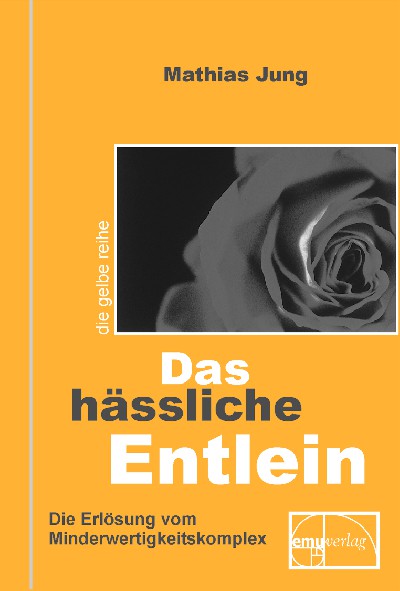 Sehe ich wirklich so aus? They attest to a penetration of profane life with what can only be referred to as a mystical power of sound, a unification of the pleasant and the rough, the exuberant and the ugly, in a world of sound where dissonance represents the measure of all things rather than consonance.
hardcore
305 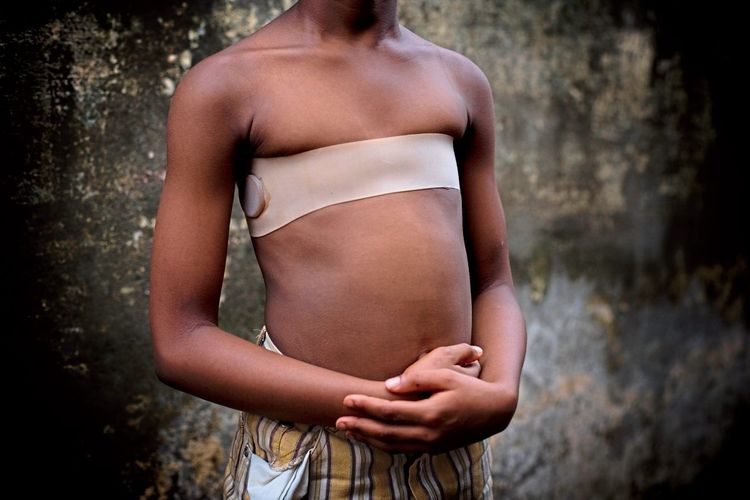 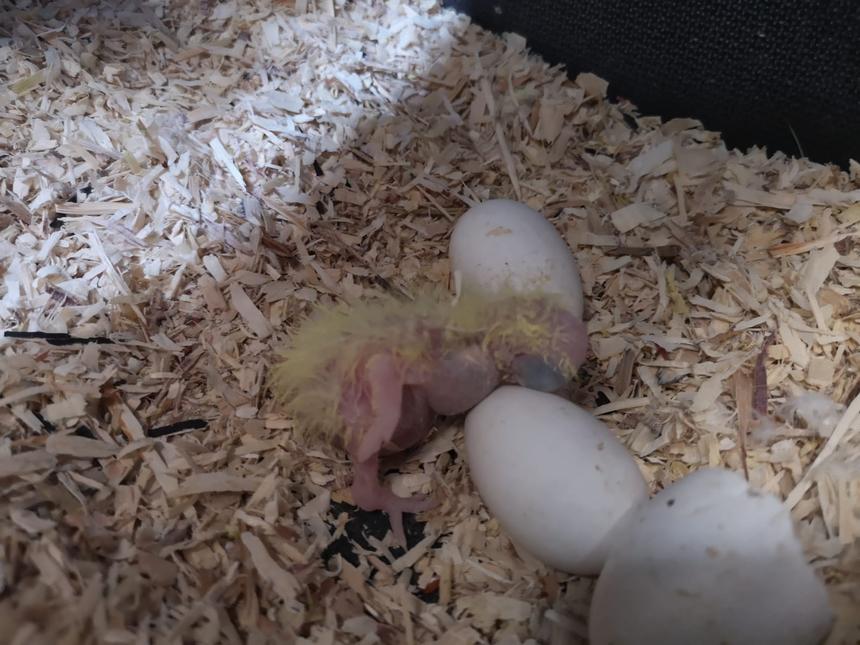 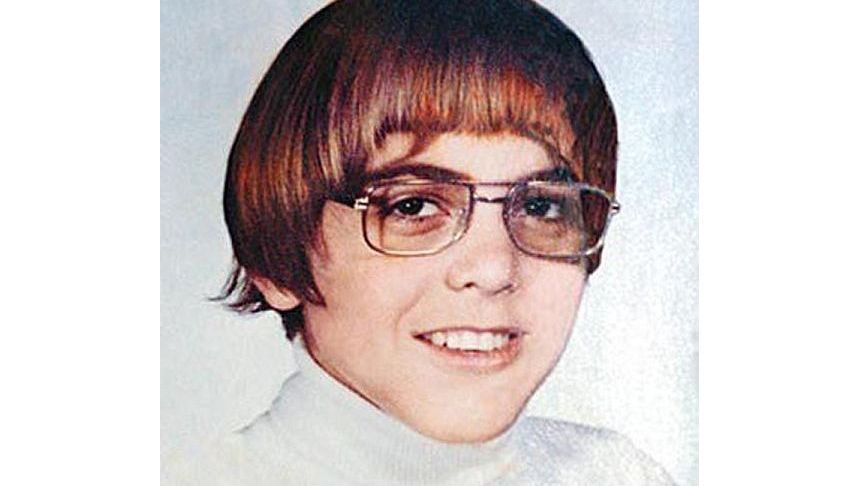 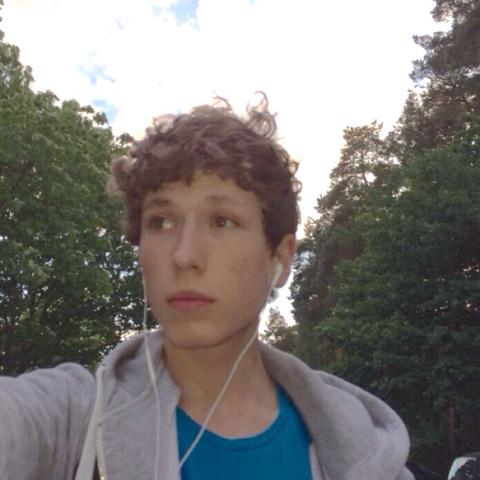 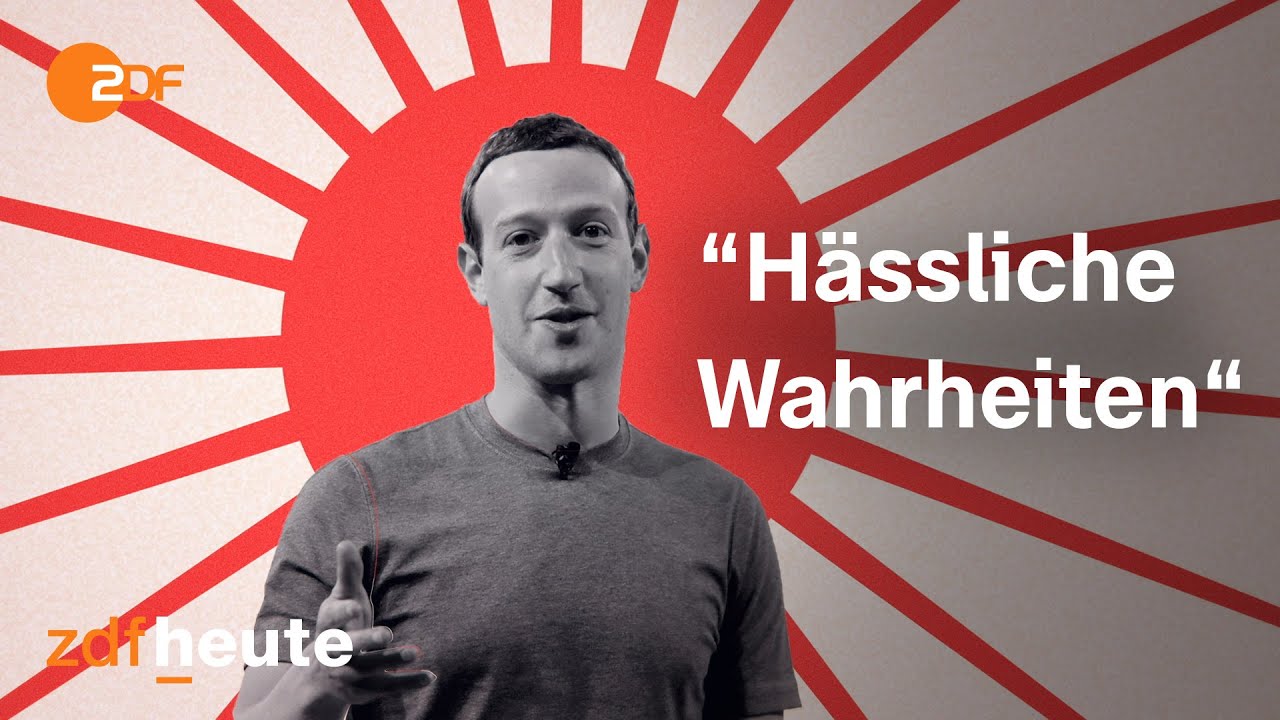 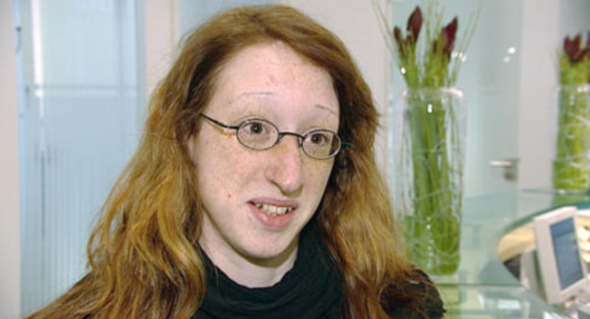 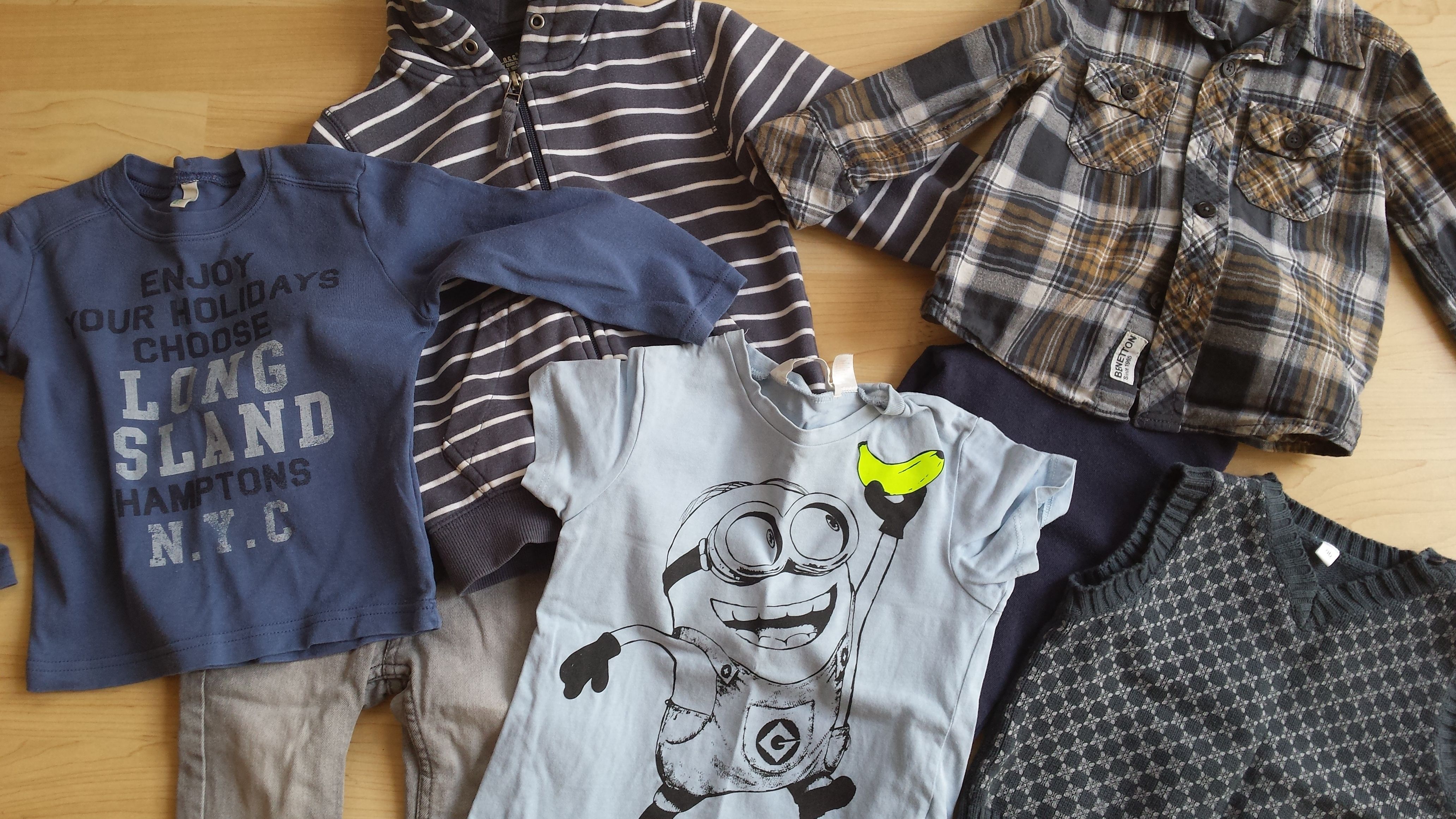